For designer Øino, yacht design has been a passion since his childhood. “I was always obsessed with boats and with drawing,” he said. “Drawing boats was a big part of my upbringing.” Studies in naval architecture and engineering followed, giving life to a highly exciting and creative career in the yachting. In 2016, Øino undertook the design, space planning and naval architecture of Heesen’s landmark yacht, Galactica Super Nova.

“One of Heesen’s strengths is its clear DNA,” said Øino. “Although they’ve tackled some displacement boats, most of its builds are fast, efficient and dynamic. Though many different design houses have been involved, you can still see that it’s a Heesen.”

Visser agreed, stating that collaborating with a pool of renowned designers has enabled the shipyard to remain relevant across the decades, all the while maintaining its brand DNA. “Heesen’s DNA – the high quality, a pelican bow and sporty lines – have been well kept across the years,” he said. “Aside from fresh ideas, we look for designers to consider how to build a yacht in a competitive way. That is important to us.”

When building series yachts, which Heesen specialises in, the challenge is in the balance between recognised design traits and creating something unique. “We have a fair level of customisation with our series yachts, depending on when the client steps into the project, and every yacht within our series has a specific item that distinguishes it from the rest,” Visser added. “Every yacht is special.”

From a designer’s perspective, the challenge is to figure out what the market is looking for, said Øino. “When looking to build series yachts, you must first understand what consumers want, on a global scale. It takes a long time to develop a new design. Then differentiating each one can fill in the details, from colours and materials to small geometric changes.”

When asked if he had to change one thing in the industry, Øino said: “We have a fascinating industry, and for most people who are not part of it, is highly confidential. Unfortunately for today, yachting is being accused of being a part of greenwashing and our ostentatious image is not in alignment with sustainability or respect for the environment. These are real issues felt across the board and we must work hard, together, to improve our image. This is important for the survival of our industry. We’re very visible, and in some people’s opinion, unnecessary, therefore we have to be careful in how we face these issues.”

Visser agreed, stating: “The yachting industry currently has a less positive image compared to what it had in the past. We need to adapt to that, and as leaders, create new ways to build yachts. We should dare to introduce it, and then advocate it. Do owners really need a yacht with 5,000 nautical mile autonomy, or would half that range be sufficient? And what potential consequences would that have for the environment. Let’s have that discussion.”

The two-seater submarine has a depth range of 100 metres, and weighs only 2,500 kilograms. “What it means is you don’t need a superyacht anymore to own a submarine,” said Roy Heijdra, marketing manager at U-Boat Worx.

Now being produced as a series, Heijdra anticipates there will be 1,000 NEMOs in the water by 2030.

You can watch this episode here. 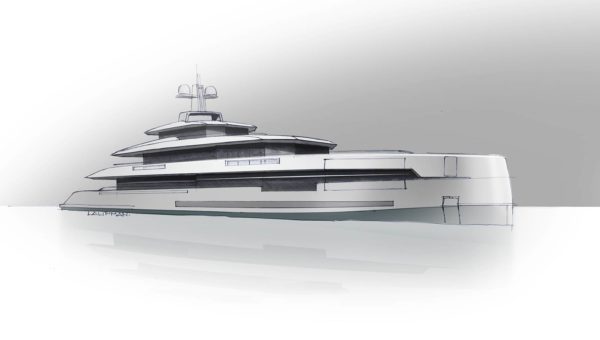 Heesen is elated to announce the sale of a full-custom all aluminium motor yacht. Project YN 20857, code-named Project Setteesettanta, will be a pure expression of the shipyard DNA, featuring unique elements in both technology and design. Heesen is one of the few shipyards in the world specialising... Learn more 23 Nov 2022 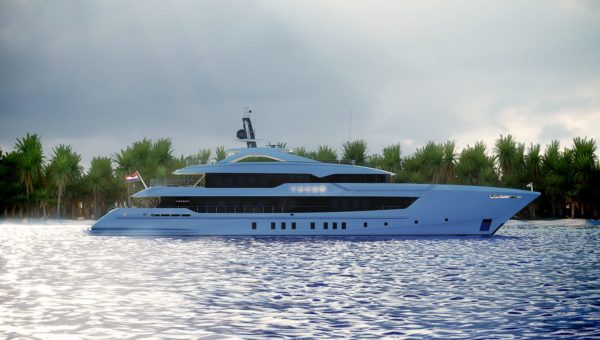 Heesen is delighted to announce the keel-laying, on November 16, of a new 55-metre FDHF steel motor yacht. Code-named Project Venus, YN 20655 is the latest in the 55-metre Steel Series, one of the most successful designs in the Heesen fleet. With bold and masculine exterior lines by Frank Laupman... Learn more